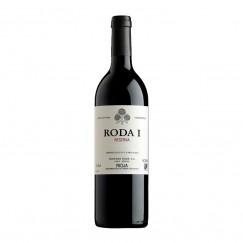 Roda I Reserva 2016 Magnum is a Reserva red wine from D.O.Ca. Rioja produced by the winery Bodegas Roda in La Rioja (Spain) using grapes of the varieties Tempranillo and Graciano. 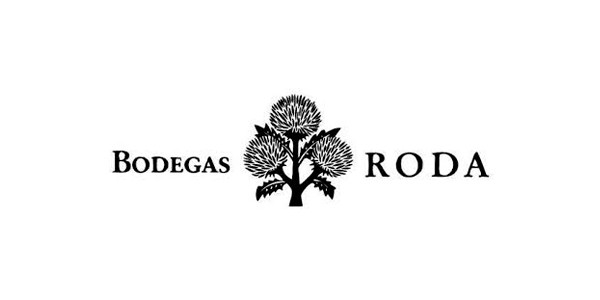 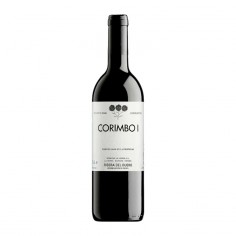 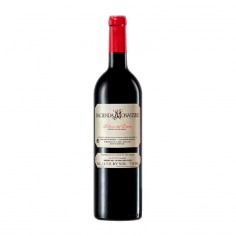 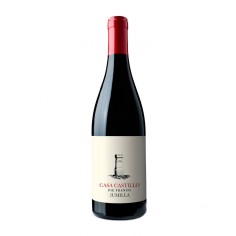 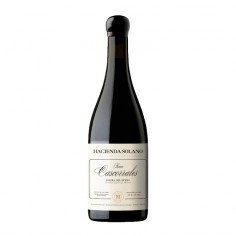 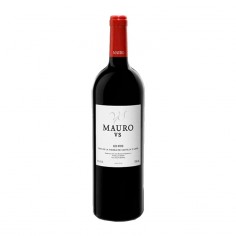 Out of stock
Castilla y León 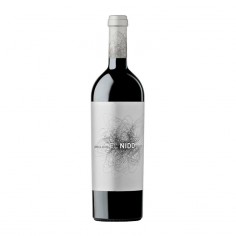 Out of stock
Jumilla 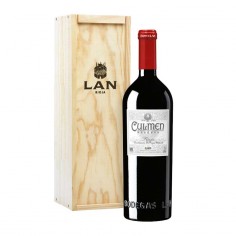 01770056
€95.65
LAN Culmen 2015 Magnum in Wooden Box is a Reserva red wine from D.O.Ca. Rioja produced by the winery Bodegas LAN in La Rioja (Spain) using grapes of the following varieties: Tempranillo and Graciano. 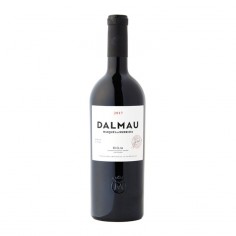 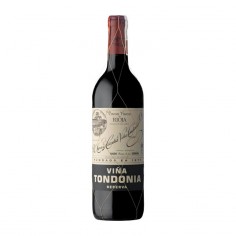 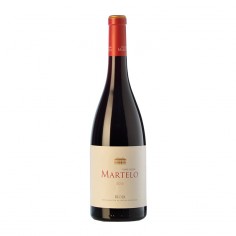 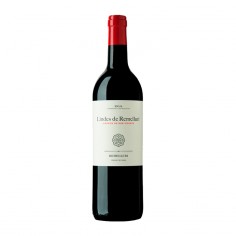 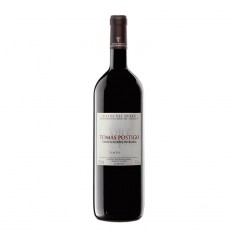 Out of stock
Ribera del Duero